Is Solana on the Verge of Sinking?

After they attempted to take over the whale account that threatened to put Solend under heavy debt, Solend came under fire because people started questioning its integrity for approving such a proposal as it is based on decentralization.

Ever heard about ‘Ethereum killers’ (1)?

Well, Ethereum is one of the biggest blockchain networks out there. Very soon after its huge success in the market, it started becoming expensive, and they are many others waiting to shoot it down from its position.

These rivals had one aim that is to outdo Ethereum in popularity. One of the major threats to Ethereum is Solana.  Solana dubbed as ‘Ethereum killer’ is now been experiencing downward trends (2) in the market these days.

Solana is one of the most notable ‘Ethereum killers’ out there, its popularity has caught skyrocketed, establishing it as the second-largest smart contract network. Solana was created with the thought of functioning similar to Ethereum but better, quicker, and cheaper (3).

How cheap is it?

You can say Solana is a much cheaper option than Ethereum, its transaction fees being a fraction of Ethereum’s. If you want to invest in NFTs but do not want to spend an absurd amount of money, Solana would be a good choice.

Then how are these fast transactions made possible?

The reason is its use of a unique hybrid consensus model (4) with a combination of algorithms like proof-of-history and proof-of-stake.

Solana is an open-source project that is based on blockchain technology to service various decentralized finance platforms (5) like NFTs, DAAPs, etc. The native cryptocurrency of Solana is called ‘Solana’ it has a market capitalization of $66 billion, and the ticker symbol is SOL.

Solana broke down this established notion, and came out a victor!

It does this by using a hybrid consensus model that combines algorithms like POS and POH, to increase scalability and maximize the number of transactions per second (7).

POH is utilized as a digital record of the verification of order and passage of events, every transaction is digitally recorded on the network. It relies on its own native clock and records events according to that clock.

The POH depends on the proof-of-stake algorithm, by using the tower BFT (8), the BFT is a blockchain system that allows the computer to function even after its nodes start acting maliciously or fail. The BFT keeps the network secure and therefore Solana is able to resolve the blockchain trilemma.

The ticker for Solana crypto is Sol, it was launched in 2020, and because of its excellent features, it soon became shot to fame and came on top of other cryptocurrencies. Sol is a utility token, and its functions are similar to the Ethereum blockchain.

Following are the functions (9) of the token:

Thinking about how many Solana coins are there in the market?

There are more than five hundred million tokens in circulation!

Where to buy them?

If you wish to buy Solana coins, then you don’t need to worry because they are available on most cryptocurrency trading platforms (10). You can easily use any of the top crypto-trading platforms to purchase and sell Solana tokens. Examples of these platforms are Binance, KuCoin, Coinbase, etc.

If you want to invest in Solana crypto, or any other crypto it is advised for you to have the knowledge of current market trends, and risk factors. Make sure to have as much information as possible, and do follow others blindly without conducting your own research.

The rise of NFT's popularity last year had made Solana’s popularity explode. To the point, it become one of the top ten cryptos of the time. But as the year passes by we can see a visible sinking in Solana and other crypto markets, due to their high-risk factor and volatility.

Solana started with a boom but the sparks already seem like they are fizzling out. Solana has faced a lot of issues these past few months, which has in turn disappointed a lot of its users. At the beginning of June 2022, Solana faced network outages and failure (12).

During the network failure, the validators stopped the processing of new blocks for hours, and apps that were built on Solana’s blockchain were taken offline. Due to these issues, Solana experienced downward trends in the market.

Solana faced a network slow down, which then led to its value sinking by 9% (13). This slowdown has caused Solana a loss of 4.5 billion dollars. On the day Solana reported the degradation in its performance because of an increase in computer transactions, this, in turn, reduced its network capacity to a few thousand truncations per second.

This also resulted in the failure of transactions.

This was the fourth incident where Solana faced a network problem.

In September 2021, Solana experienced a 17hour shutdown (14) because of resource exhaustion. Solana is still new to the market; we can say it will take some time to stabilize the network. Therefore, it is bound to face some issues in the future.

Due to the reappearance of such issues again and again many investors have vocalized their concerns about the integrity and performance of the network. While Solana was ambitious with its fast transaction and scaling, the large number of transactions has essentially caused the slowing down of networks.

Why is Solana Plummeting so Fast?

There are multiple factors (15) that have led to Sol’s downfall in the market:

Although Salona is now recovering from all the hits it has taken in the last few months, it has slowly started stabilizing.

The whole crypto market was experiencing a slump (16) in the past few months! The crypto market is now in the process of slowly recovering, we can assume get back on track very soon.

Solend is similar to many lenders on the DeFi (19) a platform for decentralized finance, services its users to trade, loan, and borrow crypto assets. There are no third-party intermediates.  To lend the users have to deposit funds in Solend, then they can earn interest.

In June 2022, Solana nearly experience a crash because of a Solend Whale (16) account. Solend is a protocol that is used for lending and borrowing on Solana. You can earn interest through Solend through borrowed assets and deposits.

Solana escaped the crash just by the skin of their teeth, this all happened because of a large account, which is known as a whale. They were able to avoid having 95% of their SOL deposits in the lending pool being liquidated (17).

The account holder has an enormous presence in the lending protocol, they were responsible for the majority of the SOL coins in the lending pool. The account had a large loan worth 108 million dollars. The price of Sol went hurtling down to $27 on 15th June 2022 and this caused the loan to be at the risk of being liquidated.

The account’s collateral was about $21 million!

If the price had dropped any further, Solend would have been facing the risk of being left with no SOL. Thankfully the whale borrower has moved the debt to Mango Market, which is another Solana-based lending market, therefore the pressure on Solend has been reduced.

To rescue themselves from such a situation, on 19thJune, Solend passed a proposal that granted them the right to take over the account in case of emergency (18).

A single whale account holding so much loan might have pushed Solana and its users in harm's way, Solana could have potentially been under bad debt if the price hadn’t stopped dropping and if they had not taken the emergency countermeasure.

After they attempted to take over the whale account that threatened to put Solend under heavy debt due to its huge collateral that was on the verge of being liquidated, Solend and the DAO behind it both came under fire because people started questioning its integrity for approving such a proposal as it is based on decentralization (19).

To ensure its safety from potentially being under a huge amount of debt, Solend approached the DAO with the proposal to take control of the whale account as an emergency resort if push comes to shove.

The reason for this proposal was because they couldn’t contact the account holder, therefore to save themselves from the dire situation they came up with this proposal. But it faced a lot of backlashes and the community reacted adversely to this decision.

The fact that Solend wanted to take control of the account, made many people angry, and people started questioning their decentralization policy.

As a countermeasure to this continuous stream of criticism Solend decide to extend the voting time to one day and with an overwhelming number of the vote the proposal of taking control of an account was shot down (20).

On June 20th Solend users were requested to vote again for a new proposal to counter the previous proposal. More than 99% of the users voted in favor of the new proposal.

The crypto community was outraged because the first proposal gives Solend the authority to seize the accounts collateral and sell it, the users considered this act as stealing the users’ assets and contradictory to the promises of permissionless and decentralized transactions.

The users have also voted to approve the proposal on $50 million being the maximum borrowing limit per account! 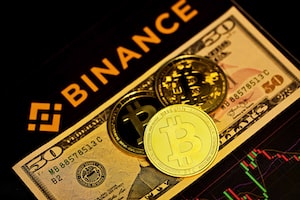 
A $100 million Metaverse R&D Center (MRDC) is under construction 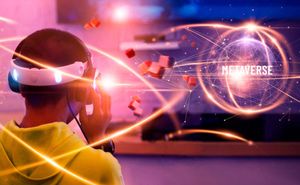 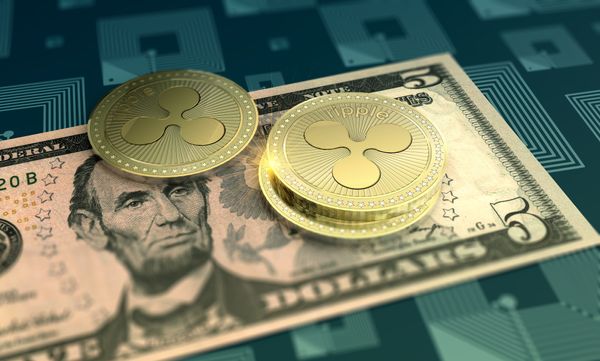 CrossTower and Ripple in a Partnership! 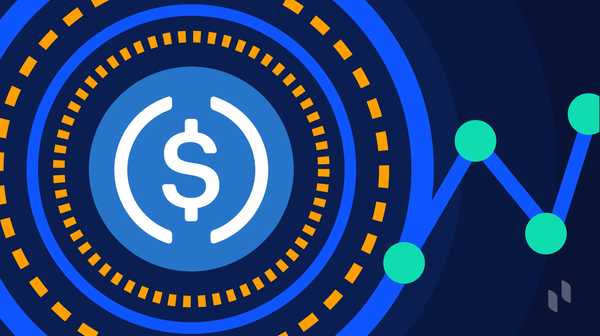