CEO and Co-founder of OpenSea, Devin Finzer revealed on July 14th that OpenSea is going to reduce its team by 20%. the actual numbers have yet to be revealed.

The world's first and the largest NFT and crypto marketplace has decided to cut off about 20% of its staff amidst the prolonged slump in the digital assets market.

OpenSea(1) is the world's largest digital marketplace to buy, sell and discover Non-Fungible Tokens and crypto collectibles. This decentralized marketplace allows users to purchase and sell NFTs(2). The company was founded in the year 2017. This was one of the major years in the history of Cryptocurrencies(3) and NFTs. So, what happened in 2017?

So, in 2017 Crypto market was booming with the newfound appreciation. The crypto community experienced a massive influx of investors. Bitcoin's price went up by 20%. This year was full of investors vapidly buying out crypto in fear of missing out (4).

This was also the year when Larva Lab launched the history-making NFT collection called CrtptoPunk(5) for free. CryptoPunk become a movement, or should we say CryptoPunk kickstarted the whole NFT movement. It inspired the creation of the ERC-721 token (6) standard on Ethereum.

The collection was so successful that once free NFTs are now sold for unbelievable amounts.

Other than CryptoPunks, the blockchain-based game developed on Ethereum called CryptoKitties (7) was also launched in 2017. The games' popularity reached an all-time high causing the Ethereum network to be congested due to the high number of transactions.

OpenSea initially began as an NFT exchange market for CryptoKitties but it soon decided to expand its scope beyond collectibles. Now it stands as a marketplace for a variety of digital assets, including art, game item, domain names, and music. It was built on the Ethereum blockchain, which enables users to use their Ethereum wallet to buy and sell digital assets on the marketplace (8).

The platform supports(9) over a dozen of Ethereum-based wallets, such as MetaMask, TrustWallet, Coinbase, etc. The platform also supports several blockchains including Polygon. It also offers its users more that 200 payment options to choose from.

CEO and Co-founder of OpenSea, Devin Finzer revealed on July 14th that OpenSea is going to reduce its team by 20%. the actual numbers have yet to be revealed.

Even the total number of employees that are working for the platform is still up for speculation. An article by Forbes which was published in January celebrated Finzer and his co-founder Alex Atallah's $2.2 billion net worth. The article reportedly mentioned that the company employed more than 70 people.

On the other hand, a spokesperson of the marketplace informed The Verge that 230 people are to remain with the company. The market had explosive sales in the year 2021, due to the rise of the Crypto market. So, what could have caused the company to lay off 20% of their employee?

What Could Be the Reason?

Till the beginning of 2022, the marketplace was still thriving, they received $ 300 million in funding. The platform's valuation was about $ 13.3 billion, it was one of the major players. Then came the drop in the market of NFT and crypto (10).

The crash in the NFT and Crypto market affected a lot of companies. For Example, The first tweet made by Jack Dorsey was sold for a whopping price of $2.9 million in March 2021 to Sina Estavi. earlier this year Estavi had put up the NFT for auction (11), but unfortunately he didn't receive any bet above $14000.

The failure of this auction became a symbol of the market's determination!

The entire NFT and Crypto community experienced the backlash of the market drop. OpenSea is not the only company that has decided to part away with its employees, there have been many Web 3-based companies that have gone through the same process.

For Example, GameStop has also come under controversy for laying off its employees (12). Coinbase has also announced that they would be letting go of 1,100 people in June 2022.

Finzer expressed that these changes would give the company up to five years' worth of runaway to sustain the 'crypto winter' if it continued.

"The reality is that we have entered an unprecedented combination of crypto winter and broad macroeconomis instability and we need to prepare the compnay for the possibility of prolonged downturn. The changes we're making today put us in a position to maintain years of runwar under various crypto winter scenarios (5 years at the current volume) and give us high confidence that we will only have to go through this process once."

Well, the crypto winter is the period when the crypto market is performing poorly, it marks the negative sentiments across the digital currencies.

The market experiencing crypto winter and the rising competitors might be one of the major reasons behind the lay-offs. There has been a rise in the number of digital assets marketplace. The entry of new rivals presents a threat to the Marketplace, especially while it is dealing with multiple issues.

OpenSea recently has its own fair share of issues to deal with, first, a bug had let attackers snatch high-priced items from the owner at a significantly low price. In February they experienced a phishing attack that stole NFTs worth $1.7 million. This was not the only problem (14) the platform had faced.

Finzer through the tweet about the lay-offs also expressed that he expects the company to experience a burst of innovation and utility, even in the crypto winter.

"With the hard (but important) changes we made today, we're in an even better position to capture what will soon become the largest market on the planet. When the global economy is uncertain, our mission to build the foundation for new, peer-to-peer economies feels more urgent and important than ever. Winter is our time to build"(15) 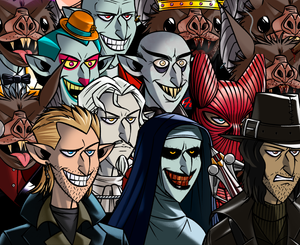 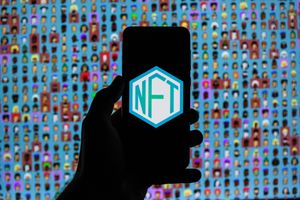 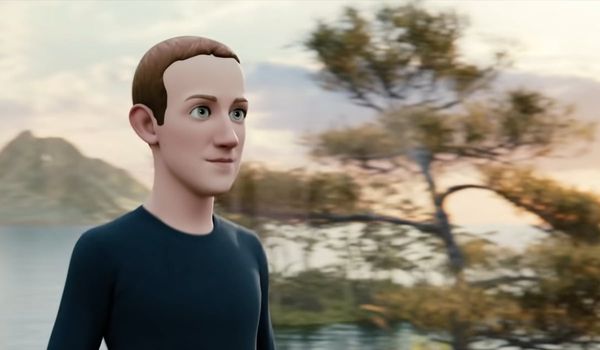 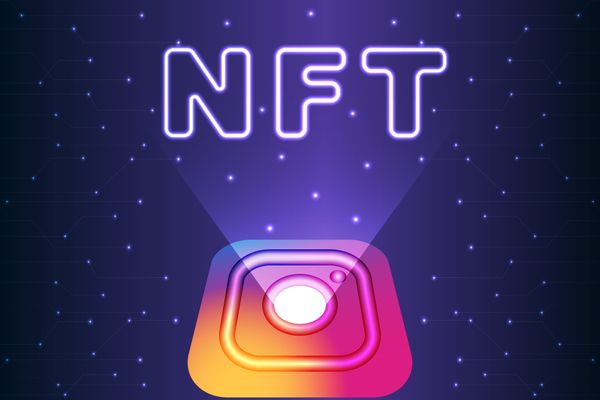 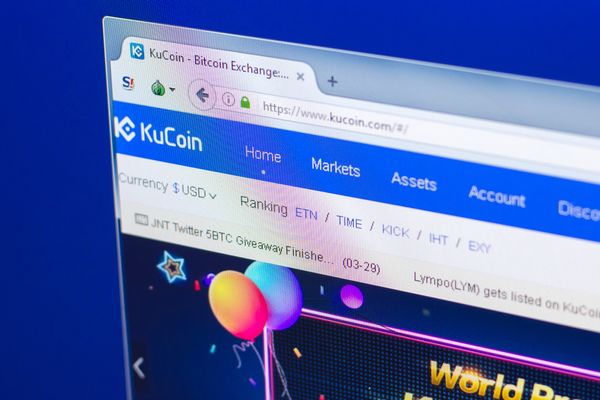 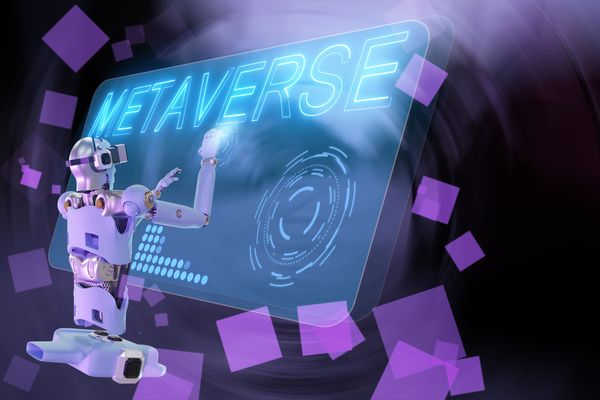 Is the metaverse a pro or con for small businesses?